AA Will Not Move Away From Miles Based FFP 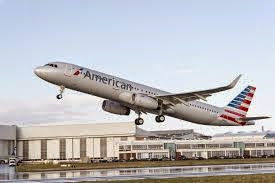 American Airlines is set to merge its frequent flyer program with that of the US Airways early next year. However, unlike the other mergers of the major US airlines in recent times that have changed the basis of their loyalty programs from miles-based to spending-based, AA will not move in same direction. There has been some mystery over this issue for quite sometime now, as AA was not telling its plans. But, in a recent statement, AA has made it clear that the merger of respective plans will be continue to be based on miles flown criteria only. 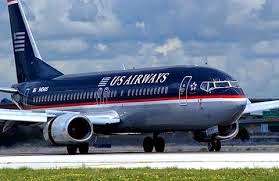 Here are some of the highlights of the new program:
Posted by Baggage Allowance at 20:58