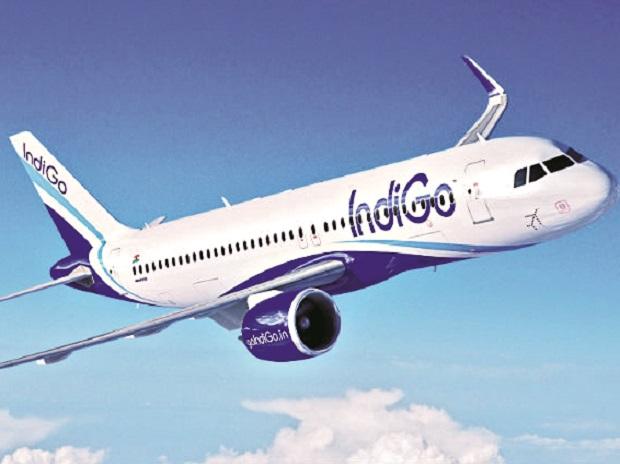 Indigo Airlines is a low cost carrier which holds about 50percent of Indian passenger traffic. Considering that the airline came at a later stage than some other carriers and much later than Air India, the government owned flag carrier of the country, this is a huge achievement. Many contributing factors have led to Indigo becoming the top aviation brand of India. One of these factors is the reasonable amount of excess baggage charge which it used to levy initially, during the earlier period of its operations. These charges are to be paid when the passenger carried more baggage than what was allowed free. Free allowance of check-in baggage is mandated by DGCA and therefore, all airline companies operating from India have to comply with this directive. But, beyond this free allowance, the airlines are free to levy the excess charges.

These extra baggage charges could be based on a flat per kg rate when paid at airport. These are given in different currencies of the countries where Indigo flies. However, if passengers know in advance how much of extra is being carried, then they also have option of paying online, well in advance of their travel, at a discounted rate. These pre-paid charges are generally planned out in the form of slabs of different excess weights being taken. These charges are lower than the airport rates. Earlier, the difference between the flat rates and slab rates was quite significant but now this difference has shrunk, though the pre-paid slab rates are still less than airport rates.

Another point to be noted is that the pre-paid slabs have to be booked using online medium within a fixed time frame. If this is not done, then higher charges at airport have to be paid.

So, what are the Indigo extra baggage charges and when shall these be bought?

For international flights from India and to India, charges as per following table apply:

Besides these normal international connections, the airline also has excess baggage charges for codeshare flights and connecting international flights with other airlines.

Posted by Baggage Allowance at 05:23